What is the YDP program?

Our Boys Youth Development Program is focused on developing players at our youngest age groups (U8-U11). Players will compete in one of the three following leagues: EDP, CCL, or NCSL.

Teams will practice twice a week and practice dates and times will be provided by the coach/manager. Information will also be made available through TeamSNAP.

How do I get my player a BSC Uniform?

For more information on our uniforms please go to our Uniform page.

Tryouts for the 2019-2020 season will be held starting the week of May the 14th. Please check out our tryout page for more information.

The club does accept tryouts on a rolling basis after the official tryout window. If for some reason you are unable to attend tryouts during the timeframe listed please email our Boys YDP Director Trevor Martin at tmartin@bethesdasoccer.org .

My son is interested in becoming a goalkeeper. Does the club offer additional training? Yes!

If you are interested in having your player learn more about the goalkeeping position please email our Boys Goalkeeping Coach Derek Biss at dbiss@bethesdasoccer.org . Players must be a current BSC player to participate in goalkeeper training. 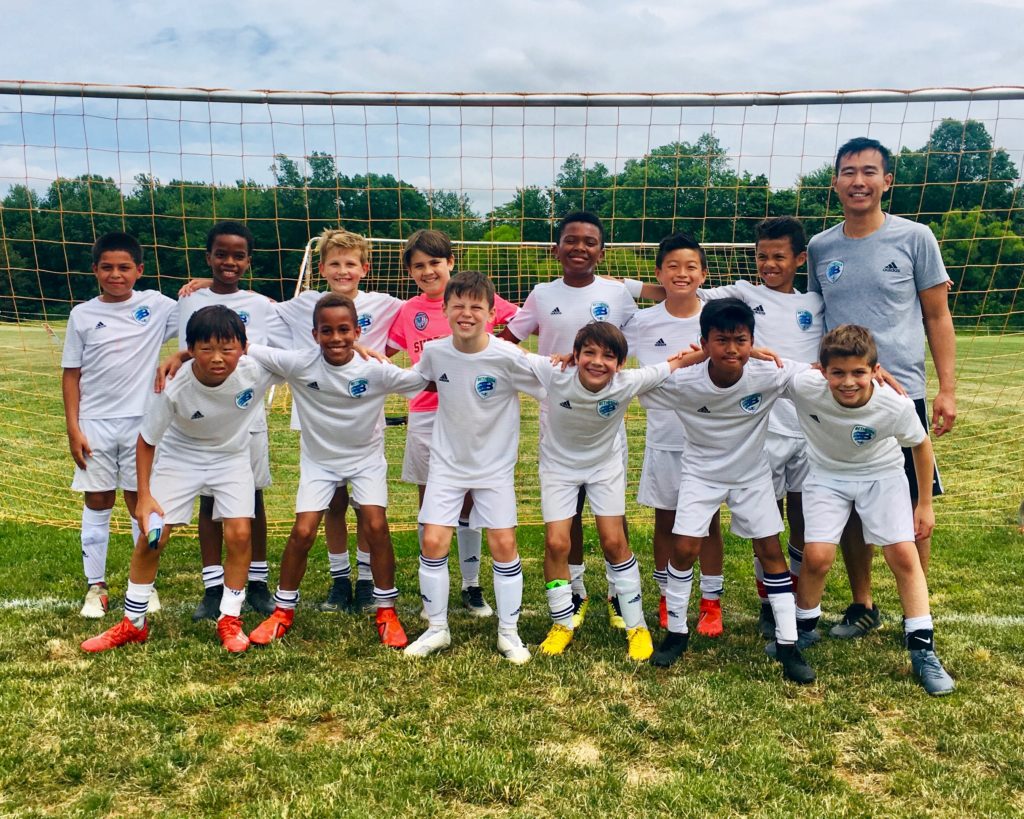 If you have any other questions about our YDP program please contact our YDP Age Group Coordinator Trevor Martin at tmartin@bethesdasoccer.org.