What is the YDP program?

Our Girls Youth Development Program is focused on developing players at our youngest age groups (U7-U11). Players will compete in one of the three following leagues: EDP, CCL, NCSL, or SAM soccer.

Teams will practice twice a week and practice dates and times will be provided by the coach/manager. Information will also be made available through TeamSNAP.

The club does accept tryouts on a rolling basis. Please check out our tryout page for more information. You can also email our YDP Director Emily Janss directly at ejanss@bethesdasoccer.org

My daughter is interested in becoming a goalkeeper. Does the club offer additional training?

Yes! If you are interested in having your player learn more about the goalkeeping position please email our Goalkeeping Director Monica Lovett-Groat at mlovettgroat@bethesdasoccer.org . Players must be a current BSC player to participate in goalkeeper training. 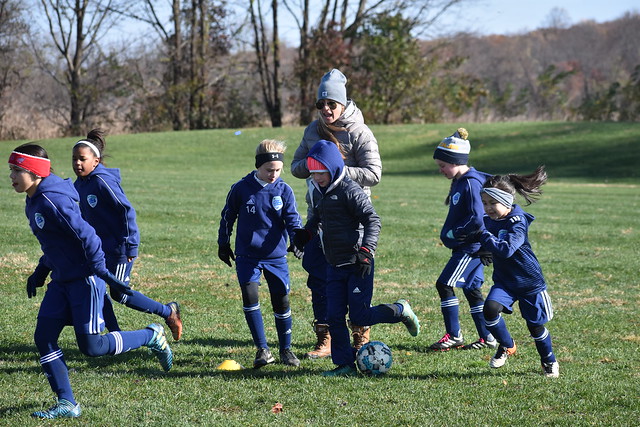 If you have any other questions about our YDP program please contact our YDP Age Group Coordinator Emily Janss at ejanss@bethesdasoccer.org