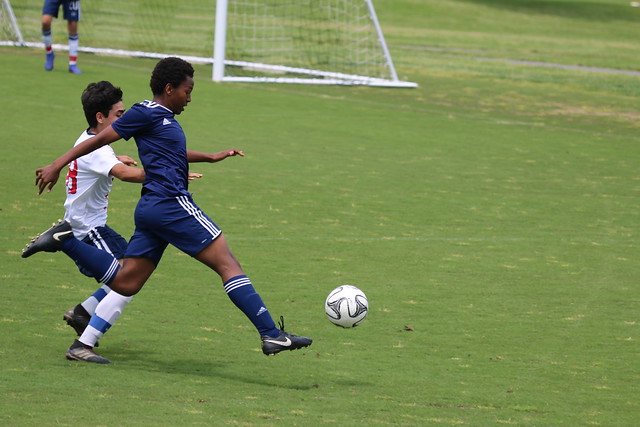 What is the State Cup Program?

Bethesda's State Cup teams provide players with the opportunity to participate in the Maryland State Cup, while also taking part in a variety of tournaments and showcase events. Teams will compete in EDP and NCSL at a level that enables the players to be challenged, yet also be successful.  The focus in all of our State Cup teams is to create an environment where players are able to grow, develop and improve as they continue to learn the game. A balanced approach to winning, competing and developing allows the players to be introduced to a number of positions, systems, and formations so that every individual will come away as a more complete soccer player.

Players U16 levels and above will also be to exposed college recruiting and scouting and participate in Showcase and tournaments. To review some of the resources available to your player please go to our BSC Pathway page.

Teams will practice  two to three times a week and practice dates and times will be provided by the coach/manager. Information will also be made available through TeamSNAP. High-school aged teams will practice once a week during the fall.

All age groups will play ten versus ten plus a goalkeeper.

The club does accept tryouts on a rolling basis. Please check out our tryout page for more information.

How do i get my player their bsc uniform?

For more information on our uniforms please go to our Uniform page.

My son is interested in becoming a goalkeeper. Does the club offer additional training? Yes!

If you are interested in having your player learn more about the goalkeeping position please email our Boys Goalkeeping Coach Derek Biss at dbiss@bethesdasoccer.org . Players must be a current BSC player to participate in goalkeeper training. 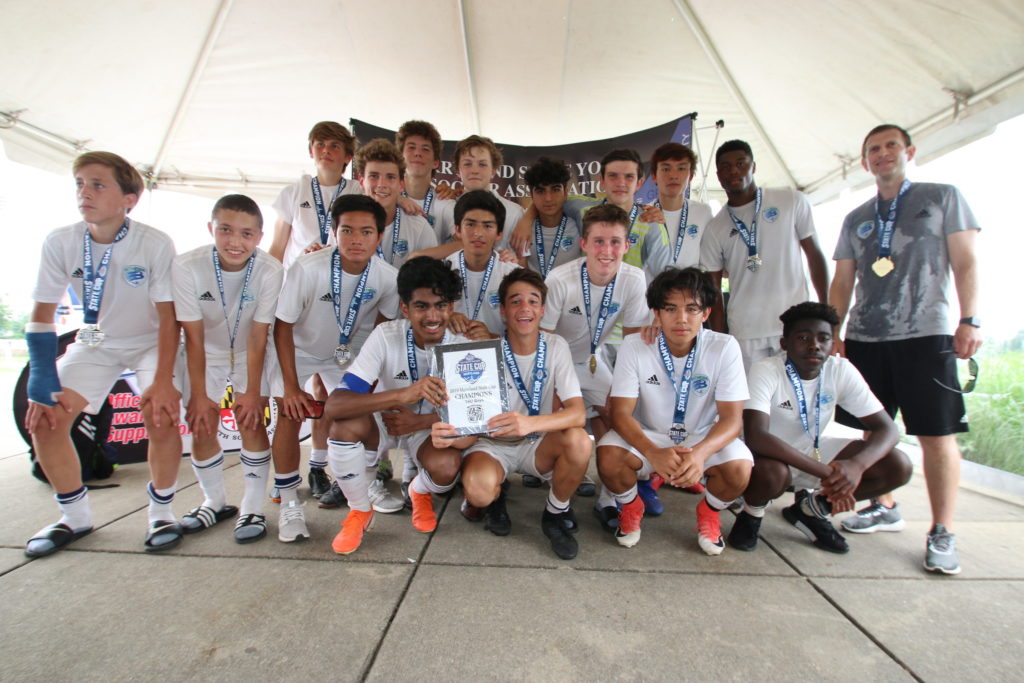