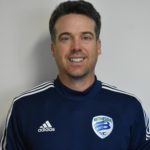 Executive Director
Director Colton has transformed the Bethesda Boy's program into one of the leading Player Development Programs in the country. Under his guidance, the club has produced several Youth National Team Players, many Regional and State Team players as well as State and Regional Championship caliber teams. Colton traveled to Holland and Brazil's Top Youth Professional Systems (PSV, Ajax and Fluminense) to help create and model after the world's best practices the elite Bethesda Player Development Program. Jonathon currently possesses a USSF National 'A' Coaches License. In addition to his experience as a Director of Coaching and as a coach, Jonathon played college soccer at Virginia Tech and American University. While playing Midfield his Senior Year, he led the Eagles to an NCAA Sweet 16 appearance. 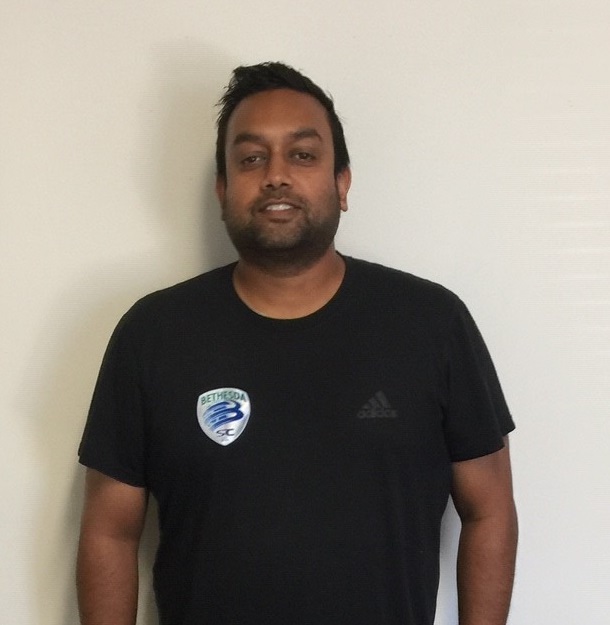 Director of Operations
Shawn has an extensive amount of experience both on and off of the pitch. Prior to joining the BSC team he worked as a Coach and Operations Assistant for Potomac Soccer Association and at Richard Montgomery High School where he served as the Junior Varsity Head Coach in 2008 and as an Assistant Coach for the Varsity side from 2007-2009 . He has also worked as a Trainer for Magic Moves Soccer, a Player Development Program Clinician for MSI Soccer and a Soccer Clinician for the Montgomery Sports Association. Shawn also carries a USSF National 'E' Coaches License and has a Double Major in Sport & Event Management and Commercial Recreation & Tourism from Shepherd University where he also played four years of collegiate soccer. 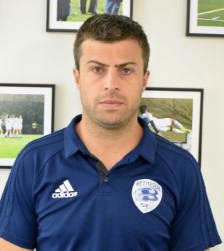 Marketing and Communications Coordinator
Matt Ney holds a National ‘A’ License from the United States Soccer Federation (USSF) and a Fluminense Football Club Coaching Diploma (Rio de Janeiro, Brazil) where he studied Brazilian philosophy to understand the route to professional soccer. He has worked closely with Pierrot Labat, Girondin Bordeaux FC (world-class trainer and coach for Zinedine Zidane, Christophe Dugarry, and Bixente Lizarazu, learning his philosophy and ideas on the technical, tactical, and psychological development of the youth player. As a coach, Matt has won a Region 1 Championship and Two Maryland State Cup Championships. Ney played collegiate soccer as a forward at College of the Holy Cross where he was the All-Time leading scorer in school history, a Two-Time Patriot League Player of the Year (2002, 2003), a two-time All-New England Region Selection (2002, 2003), a four-time Patriot League All-Conference — 2nd team (1999); 1st team (2000-2002). He also received the Golden Boot Award for top scorer in US National Championships in 2000. As an entrepreneur, he was the is founder of Kakana, an accessible first fitness platform for individuals with and without disabilities. 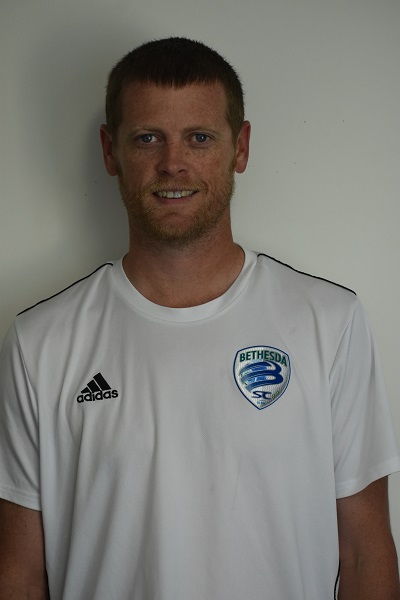 Office Manager
Zane handles the day-to-day needs of the office as well as our registrations, payments and scholarships. He also coordinates travel for our US Soccer Development Academy and is the Girls Youth Development Program Goalkeeping Coach. Campbell, a former BSC player, has extensive experience in and outside of the game. From 2006 to 2013 he served as the Men’s Assistant Soccer Coach at Guilford College where he was the Goal Keeper Trainer and helped to recruit and retain players in addition to scheduling travel for the team. During that same period, he was also the Head Coach and Director of Goalkeeping at the Greensboro United Soccer Association. Recently, Zane worked as a Customer Service Representative for Old Line Bank in Damascus where he assisted the public with their banking needs. He also has a bachelor's degree in Kinesiology and Sport Studies from Guilford.